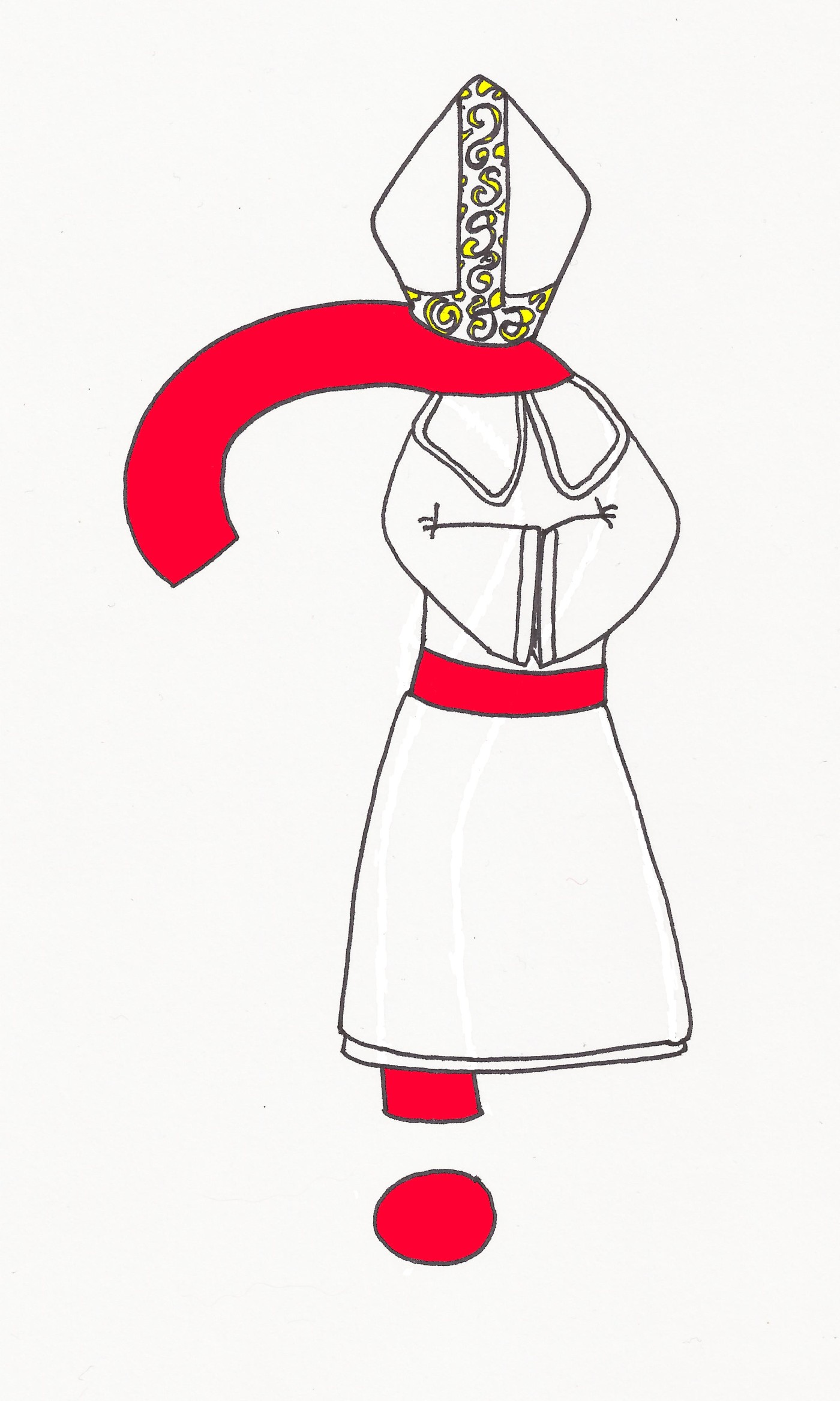 Conspiracy theories about the pope and the Vatican are so easy to believe, in large part, because the Vatican of the twentieth and twenty-first centuries has been visited by more than its share of conspiracies, cover-ups, and scandals:

Add to this a couple of Dan Brown novels, anti-Catholic frauds like the Taxil hoax and The Awful Disclosures of Maria Monk, and a parade of memorable Catholic villains in film and literature, and it’s no wonder so many non-Catholics are willing to believe the worst.

Leaving aside the more outré conspiracy theories, like Leo Zagami‘s Illuminati/Satanism nonsense about the Jesuits and the Pope being able to summon demons (aliens) from other dimensions and Ed Chiarini’s belief that Benedict is actually Robert Blake, here are the Top 10 Conspiracy Theories About the Pope and/or the Vatican:

Thanks to Schwarherz for venturing into the wacky world of antipopes.

9 thoughts on “Wednesday Weirdness Roundup: The Top 10 Conspiracy Theories About Popes and/or the Vatican”