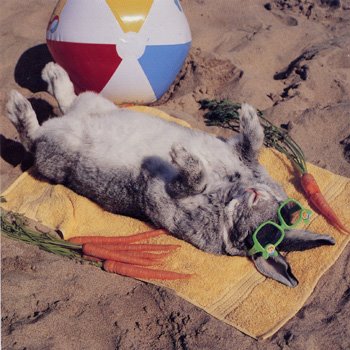 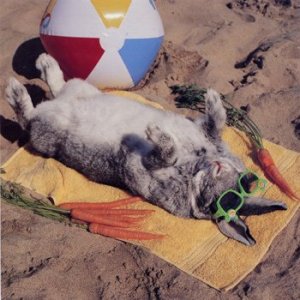 Hans and I will be on vacation until late in the month, so here’s a smorgasbord of links to sample while we’re away…